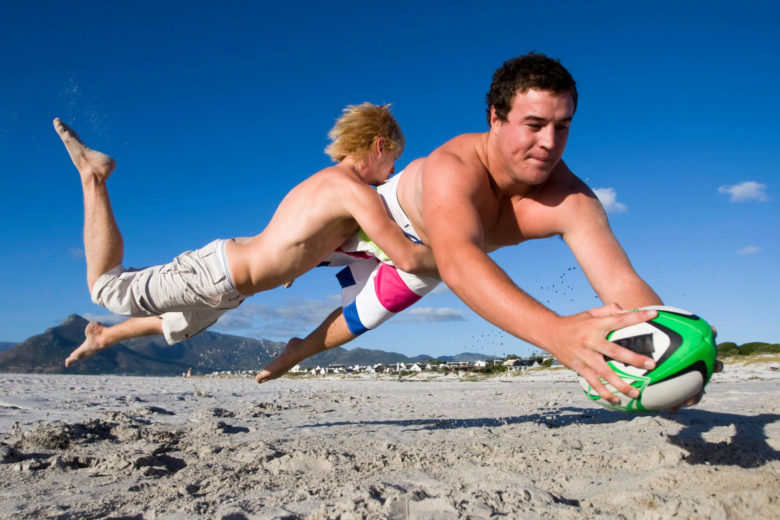 How to Fix Shoulder Instability Due to Bone Loss

As you may recall, instability of your shoulder is a term that describes when the two bones that form the primary shoulder joint, the Humerus (ball) and Glenoid (socket), become partially or completely separated.

There are many ways shoulder instability may develop. Although this can occur from having “loose” joints, this often results from trauma. Either way, bony injuries to either the ball or the socket can result when the ball moves out of the socket. If this happens, bone loss may occur either abruptly or slowly – a little bit with each instability episode over time.

What Causes Bone Loss in the Shoulder?

Why is instability more likely?

The bone defects on the Humerus and Glenoid similarly increase the risks of shoulder instability. Even small losses of bone on the Glenoid side, as little as 13% – only a few millimeters – can make a difference.

If a discrete fracture doesn’t occur, wear of the bones may occur, nonetheless. When a fracture occurs, displacement of the fracture fragments can result. Displacement means that the force from the injury moves the broken bone away from the joint surface, essentially lessening the available joint surface.

There are numerous potential treatments for shoulder instability based on the cause such as:

When indicated, we can perform an additional arthroscopic technique called a Remplissage procedure during the same surgery as your arthroscopic labral repair.

The Remplissage procedure involves attaching one of your rotator cuff tendons to the area of bone loss in the back of your shoulder (Hill Sachs Lesion). This attachment acts as a check-rein that restricts your Humerus from moving too far forward.

If we go back to the jet and aircraft analogy, the Remplissage functions much like the arresting cable that gets snagged by the jet’s tailhook at the back of the plane. These wires prevent the aircraft from traveling too far forward and thus help to prevent the airplane from falling off the carrier. The Remplissage works in the very same way for your Humerus and prevents it from falling off your Glenoid.

Alternatively and rarely, your surgeon can fill the bone defect in the back of your shoulder with a bone graft covered by cartilage and obtained from a cadaver. Depending on the size of the needed graft, this may be performed arthroscopically. However, usually, this procedure is completed through a larger open incision.

When our Glenoid is short, or, as in our example, the aircraft carrier is short, our runway is short, and our Humerus, like a landing aircraft, is more likely to fall off the front. However, if we lengthen the runway, this becomes much more difficult. So when we have Glenoid bone loss, we aim to extend the Glenoid from front to back using a bone graft.

There are several ways to achieve this, all with some advantages and disadvantages. But overall, the success rates of these procedures are similar and overall very good. First, some techniques use your bone – autograft, and some use the bone of others who are deceased – allograft.

The allograft options can also include bone from the pelvis crest, but a more enticing prospect is using a distal tibial allograft.

It turns out that the curve of all of our joint surfaces is the same, no matter the joint. As a result, using bone from the more readily available distal tibia (end of our leg bone at our ankle) is possible. This graft not only matches the natural curve of our Glenoid, but it allows for a larger, more dense graft coated on the joint surface by cartilage, just like our native Glenoid. These are benefits that other grafts, including the autograft options, cannot match.

It appears that the denser, more significant bone enables a better fit to the Glenoid with a graft that is less likely to absorb over time. Additionally, the more normal joint shape and cartilage covering the graft will hopefully result in lesser degrees of degenerative joint changes over time.

Most surgeons perform these procedures through an open incision. Some centers have shown promising early results when performing similar operations arthroscopically.

To learn more about options for shoulder pain and instability, you can request an appointment or call us any time at (571) 250-5660 to speak with a Town Center Orthopaedics team member.

The 6 Most Common Causes Of Middle Age Nontraumatic Shoulder Pain